Since our inception in 1987, Friends of Warner Parks has donated over $37 million in ways both big and small, unwavering in our commitment to preserve, steward, and protect Warner Parks in the primary areas of land acquisition, historic preservation, and environmental conservation.

Continuing the legacy of our founding visionaries, Friends of Warner Parks embraced the opportunity in 2004 to acquire additional land and ensure nearly 500 acre- including an old growth forest- were forever safe from the threat of commercial development. In partnership with Metro Parks and thanks to the generosity of the Lucius E. Burch III family and others, a total of $15 million was raised and the Burch Reserve and Hill Forest were brought into the fold of Warner Parks, boasting natural habitats, undisturbed vistas, and recreation opportunities.
What is an old growth forest?
One whose history is unscathed by disturbance of any kind, hosting incredible biodiversity. 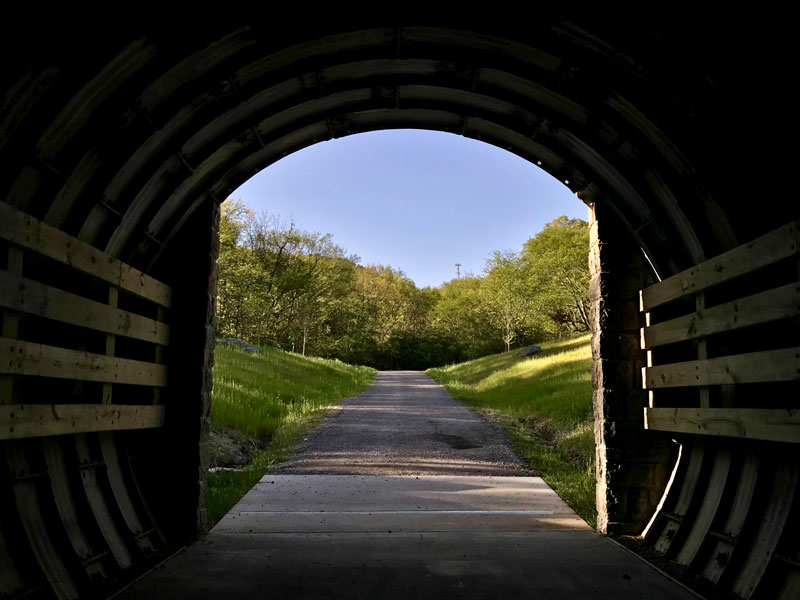 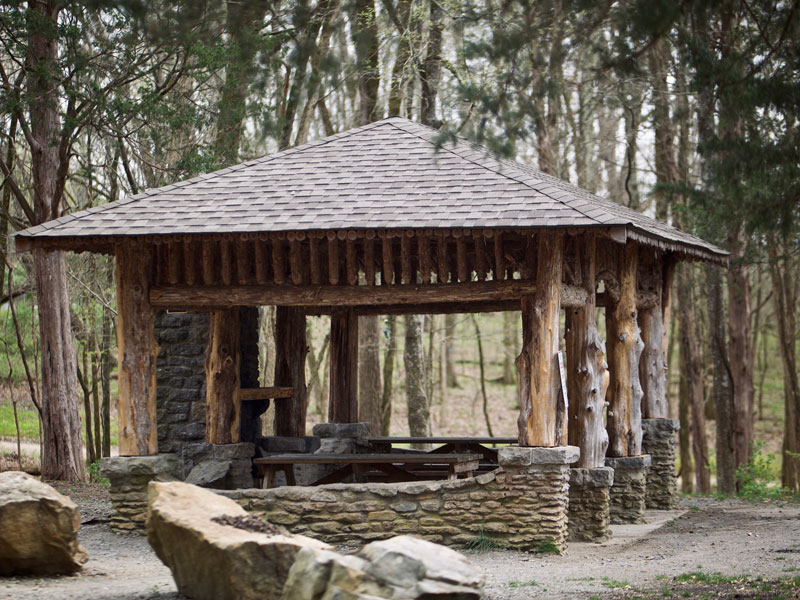 To think of what our beloved picnic shelters represented to local families amidst the height of the Great Depression - an environmental oasis, a momentary respite from stress of economic uncertainty - the Works Progress Administration (WPA) contribution to the wellbeing of our Nashville community. Friends of Warner Parks invested over $500,000 in their preservation in 2013, honoring the ethos from which they were built and ensuring such ethos remains for generations of park visitors to come.

The gateway to our beginning, that is what the Belle Meade Entrance to Percy Warner Park represents. The land was a part of the inception gift by Col. Luke Lea that began Warner Parks; it’s where thousands of friends begin their day with walking/hiking/running rituals, where loving partners make promises of forever, where families document their newest additions, and so much more.
‍
The entrance has been and continues to be a focal point of the Warner Parks experience, which is why painstaking steps have been taken towards the preservation of historic structures and expansion of its amenities available to all park users.

First came the restoration of the Memorial Sandstone Gates in 2017, a $190,000 initiative that celebrated the 90th Anniversary of Warner Parks and 30th Anniversary of Friends of Warner Parks. Next came the historic reconstruction of the Allée Steps, designed by Bryant Fleming, built in 1936, and listed with the National Registrar of Historic Places. Such is one of three priorities of our $15 million It’s My Nature Capital Campaign, and includes restoration of the Allée, the onsite World War I Memorial, additional stonework, watershed and erosion issues, and subsequent landscaping in and around the steps. 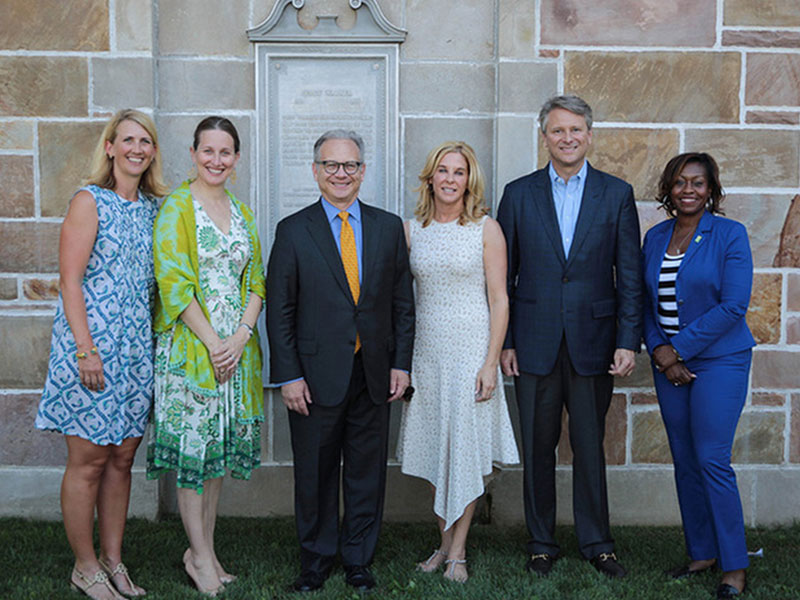 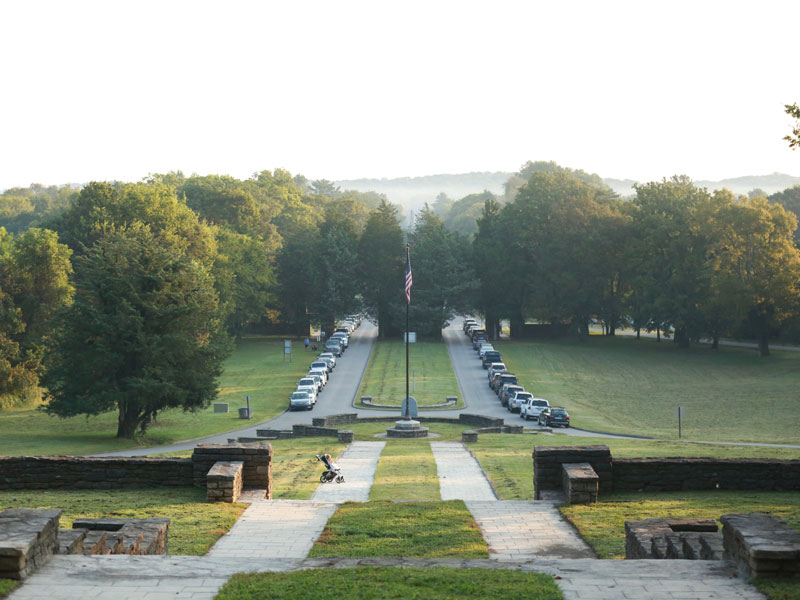 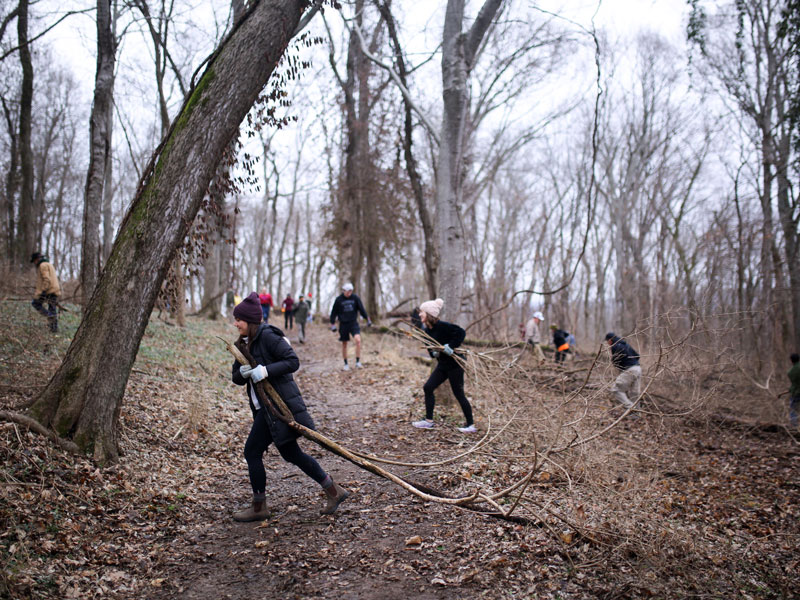 We seek to eradicate the invasive species overtaking Warner Parks and re-establish the biodiverse ecosystem that is our nature, returning our beloved forest to its original state not only for the benefit of its 1+ million annual users, but the native wildlife, trees, and flowers. In partnership with Metro Parks and Invasive Plant Control, we’ve developed a comprehensive 7 year plan for the removal of invasive species and ongoing maintenance across 1,930 acres. This initiative is of the utmost importance to the longevity of Warner Parks and amounts to nearly $5 million of our It’s My Nature Capital Campaign. Follow the #InvasiveFreeWP story on Instagram and watch the forest floor awaken in the absence of invasives!

Friends of Warner Parks is dedicated to the preservation, protection, and stewardship of Percy and Edwin Warner Parks.
LEARN MORE

Friends help us fulfill our mission to #ProtectWarnerParks.
BECOME A FRIEND