Thursday, April 22 at 3 p.m.
at the Octagonal Shelter in Edwin Warner Park

When thinking of the legacy they would like to establish in their community and in perpetuity, Marianne and Charles Leach wanted to ensure the sanctuary they have always sought and received in Warner Parks forever remains, and chose to contribute in a way that spoke to their hearts and the heart of Nashville.

Join us in celebrating their generosity with a ceremony in Edwin Warner Park. Marianne and Charles’ generosity also signifies an inception gift to Friends of Warner Parks’ E. Warner Bass Legacy Society.

Arrive to the Octaganol Shelter by taking the Vaughn Road entrance to Edwin Warner Park and following signs directing you to the event.

Register here. < BACK TO ALL EVENTS 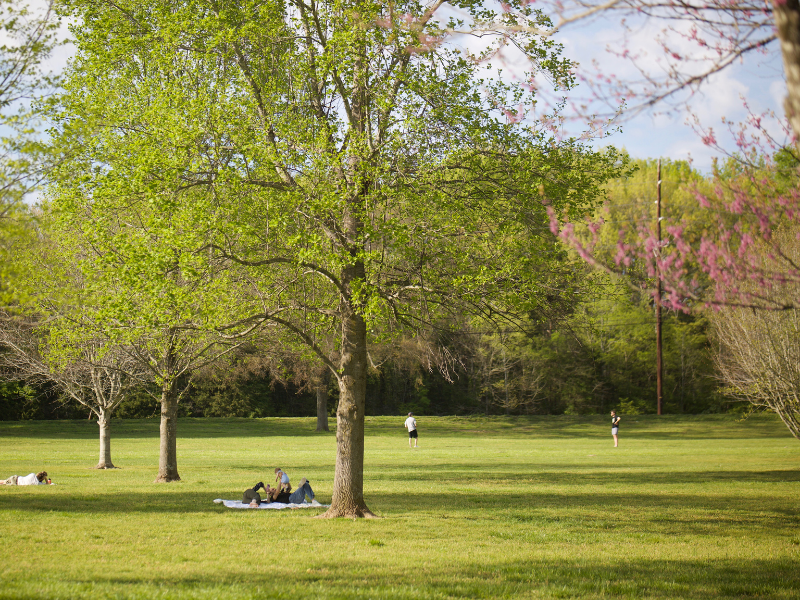 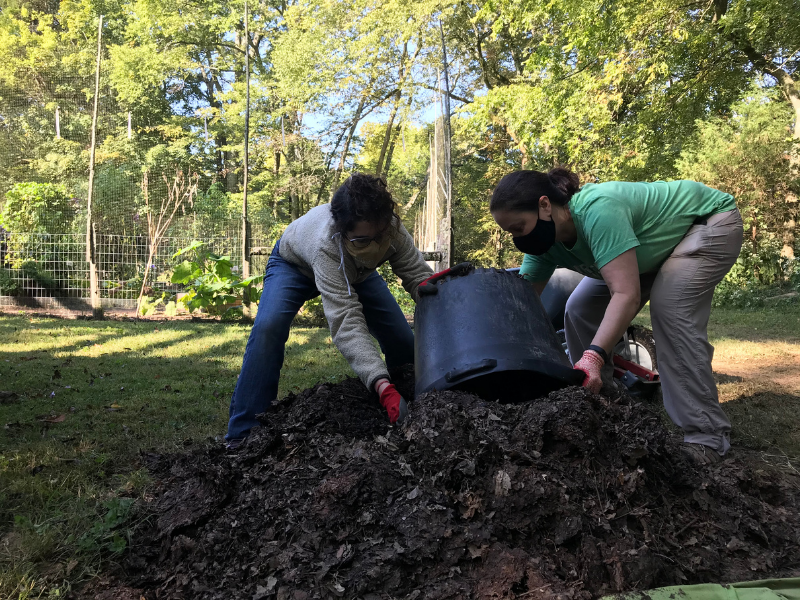 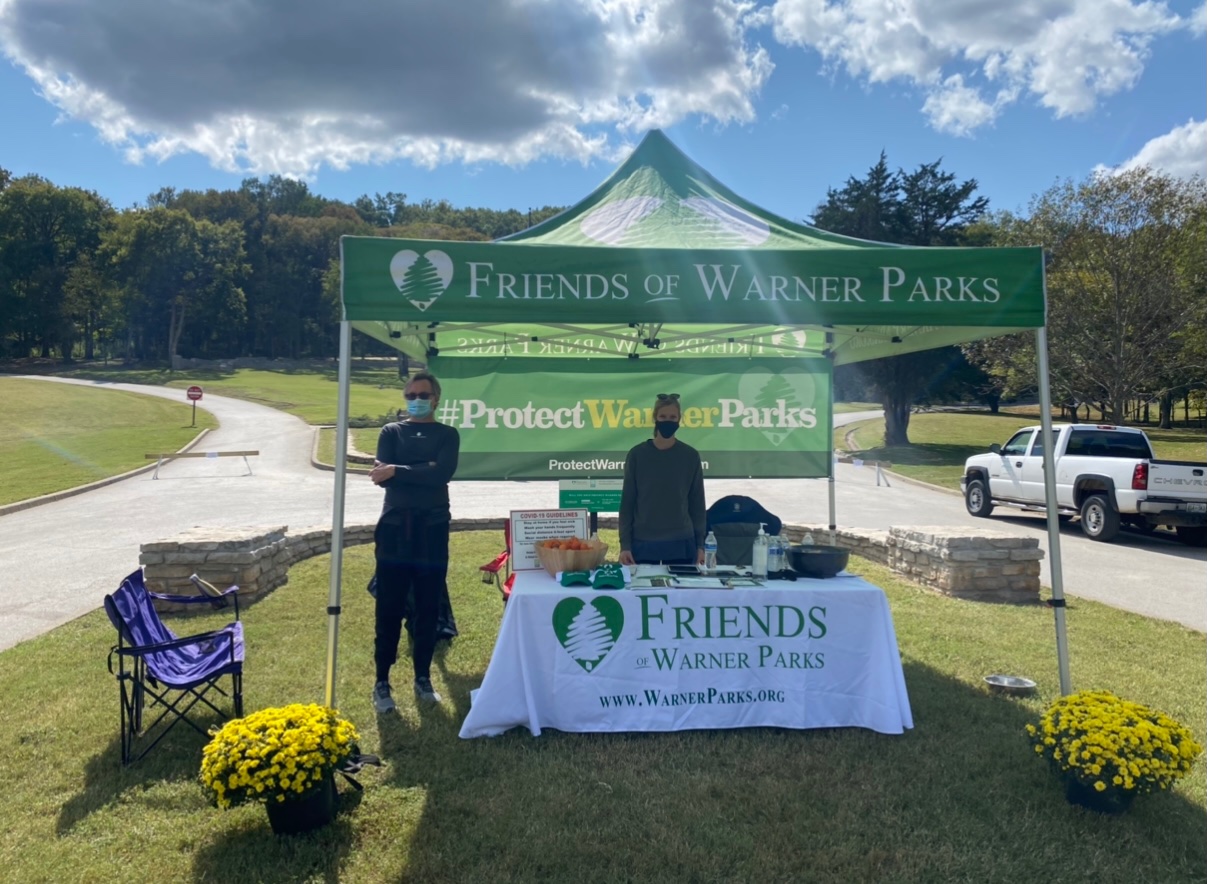 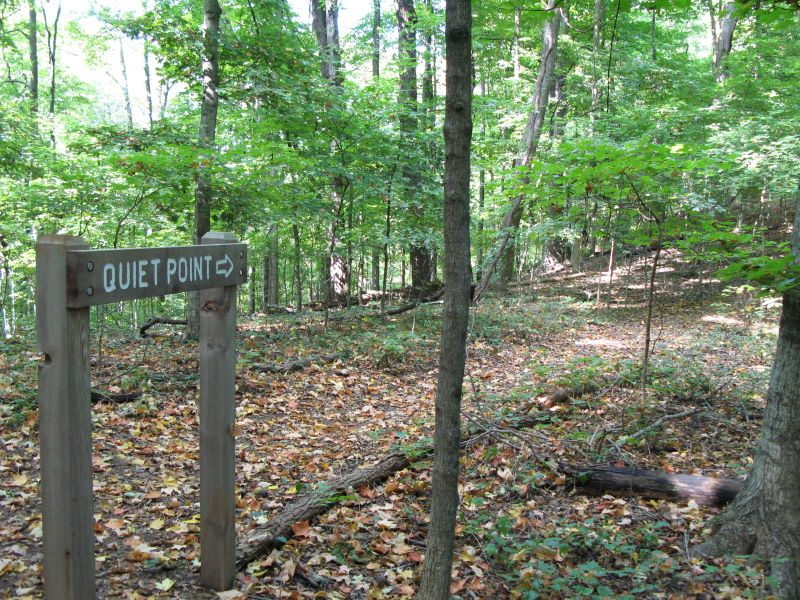 Friends of Warner Parks is dedicated to the preservation, protection, and stewardship of Percy and Edwin Warner Parks.
LEARN MORE 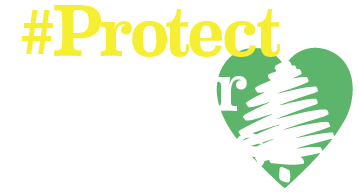 There are many ways to help us #ProtectWarnerParks.
Find out how